If you have not yet familiarized yourself with Rod Wave, you should start now. With his buzz increasing with each drop, the Florida rapper released a ton of music. He performed a Rolling Loud earlier this year that is a milestone for any up-and-coming rapper. He’s been constantly releasing new music over the months.

He dropped “Popular Loner” at the top of the year before releasing his latest single, “Tru Story.” Earlier today, Rod Wave released a video for his new song, “Heart On Ice,” a few weeks away from his Rolling Loud performance. The latest single from the rapper finds him fully displaying his melodic delivery while detailing his upcoming struggles. Seriously next up is Rod Wave.

Peep down his new track. 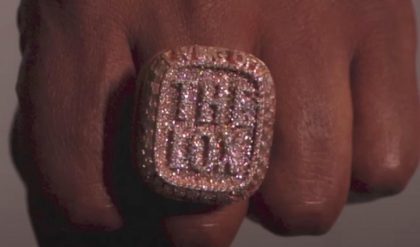 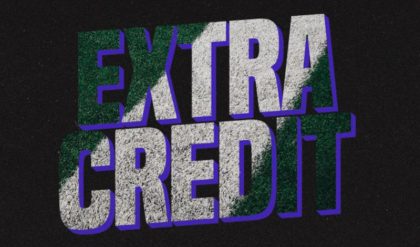 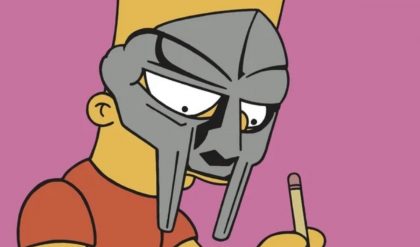 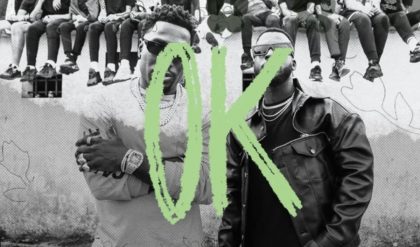 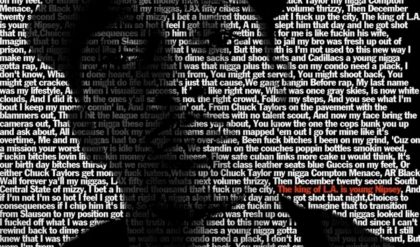