Tory Lanez promised to take over the music industry this year. He released a few new albums in 2018, impressing us with Memories Don’t Die and Love Me Now, and we know the Toronto artist is planning to release a flurry of mixtapes on us in the near future. When his label asked him to prioritize his upcoming single with Quavo and Tyga, everything was pushed back, but it feels like they made the right decision because now that the track is finally here, we can confirm it’s a banger.

Tory recently said he’d go crazy on the releases once “Broke Leg” dropped. Fargo won’t be holding back. He’s coming through with the new single today, getting some help on the strip club anthem from Tyga and Quavo. “Broke Leg” will be out today in select international markets and available for worldwide preview, and it will contain as much fire as we had hoped. The trio comes through with some magic playing off some famous flows.

We can expect Tory Lanez to start his summer takeover in no time now that this is out of the way. He has this on lock between his all-Spanish album, a new Chixtape and another New Toronto compilation. 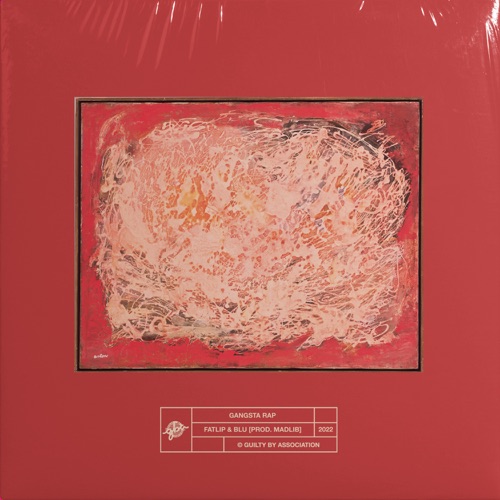 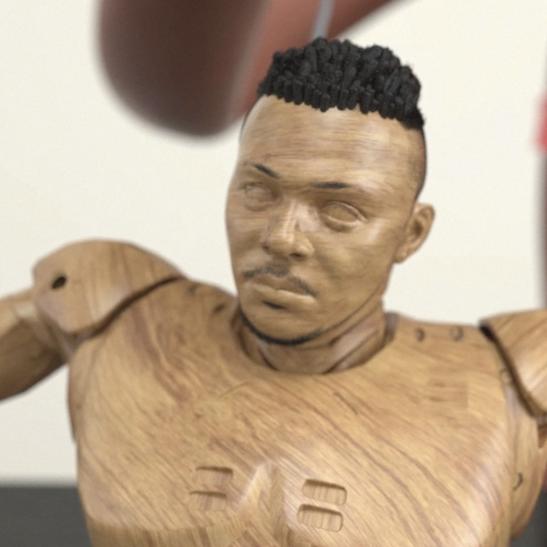 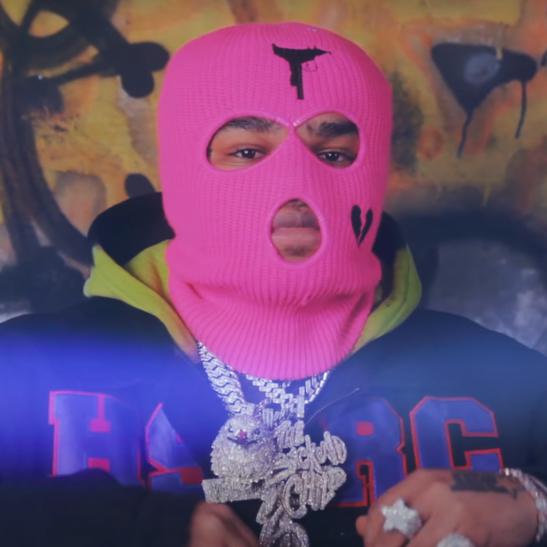 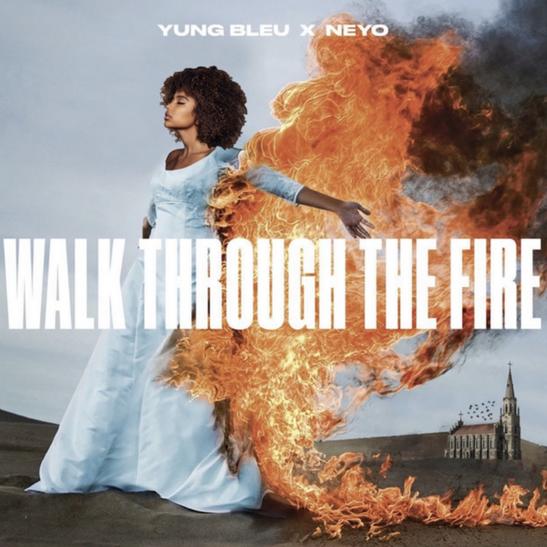 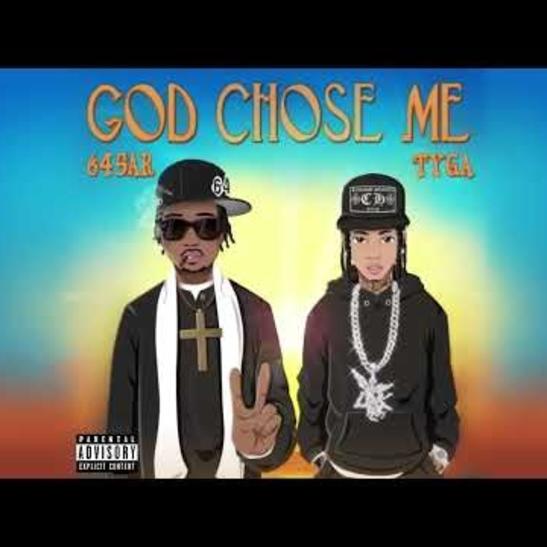 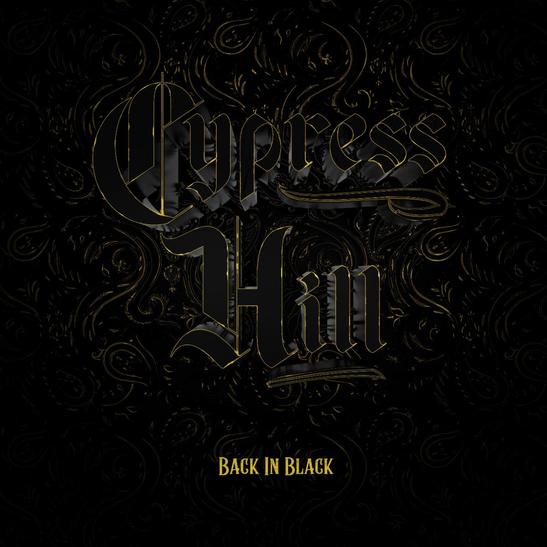