Houston’s PH4DE has been building a genuine buzz over the past year. The rapper’s been doling out some major anthems that have caught some genuine regional buzz. Earlier in the year, he connected with Houston legend Trae Tha Truth for their tune, “Inception.” He also connected up with T-Wayne for their tune, “Water.” To end an exceptionally productive year, PH4DE comes through with one more banger titled, “Don’t Say Much.”

PH4DE caps of the year with another major collaboration with Kap G. The two rappers connect up on a bass-heavy beat given via AIRON who’s created the majority of PH4DE’s tracks.

“Don’t Say Much” is another imbecile guest section from Kap G. The Atlanta rapper’s doled out a lot of music this year including his Trump-slamming single, “A Day Without A Mexican” and his most recent project, No Kap.

Drop your thought below. 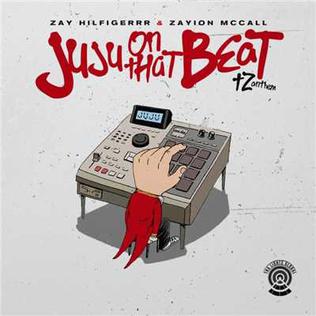 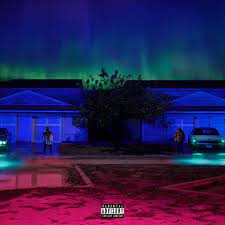 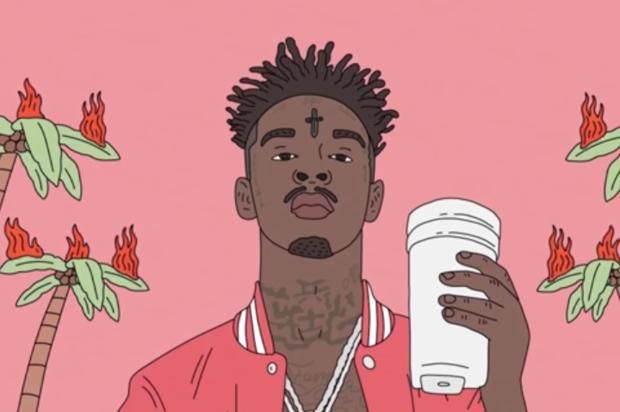 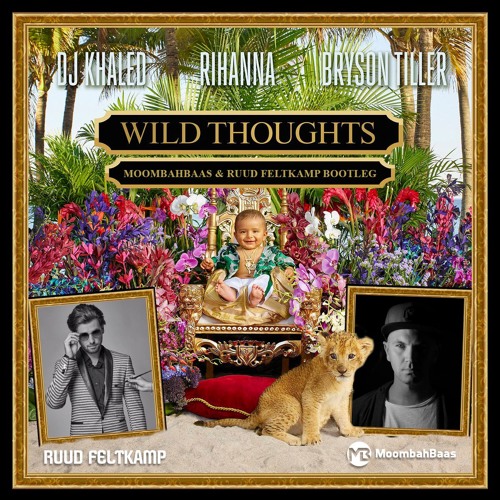 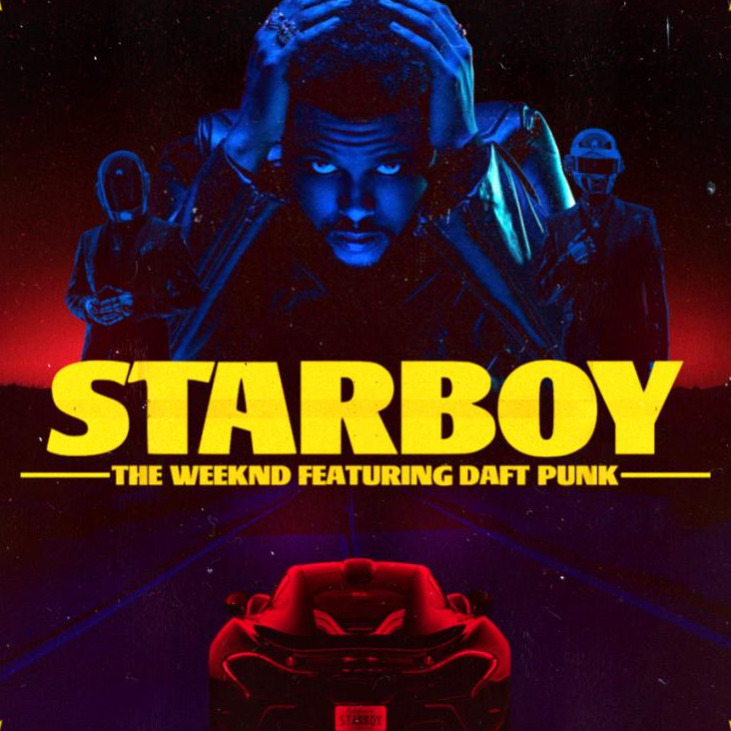 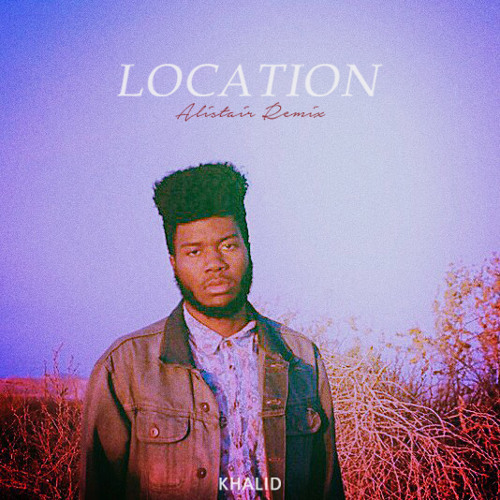