Post Malone conveyed beerbongs and bentleys back in April, in spite of the fact that he’s remained a gushing dear on account of the replay estimation of his sophomore album, joined with the highlights he’s doled it; most as of late, he showed up on 21 Savage’s I am > I was album with “every one of my companions.” He’s back today, with solo material, and not simply that, it gives off an impression of being an appropriate single. The rapper/nation artist/whatever you’d like to call him said he would discharge another tune before the month’s over, and we are authoritatively in “month’s end” an area, so we shouldn’t be excessively shocked.

The melody comes finish with enlivened visuals that consummately play into Christmas (or Post’s rendition, which incorporates a tatted up, gold-barbecue wearing Santa, Christmas trees with brew jars as trimmings, guitar-crushing mythical people and fire-breathing reindeer). It’s melodic, appealing, and you’ll certainly hear this on the radio, in like, two minutes. It begins off guiltlessly enough with somewhat bass culling, however it truly turns into a banger when the drums kick in. We can express gratitude toward Louis Bell and Frank Dukes for the stunning beat.

Is it accurate to say that you are screwing with it? Christmas Day playlist commendable?

Before I dropped Stoney none of y’all really cared
Now they always say, “Congratulations,” to the kid
And this is not a 40, but I’m pourin’ out this shit
Used to have a lot, but I got more now
Made another hit ’cause I got bored now 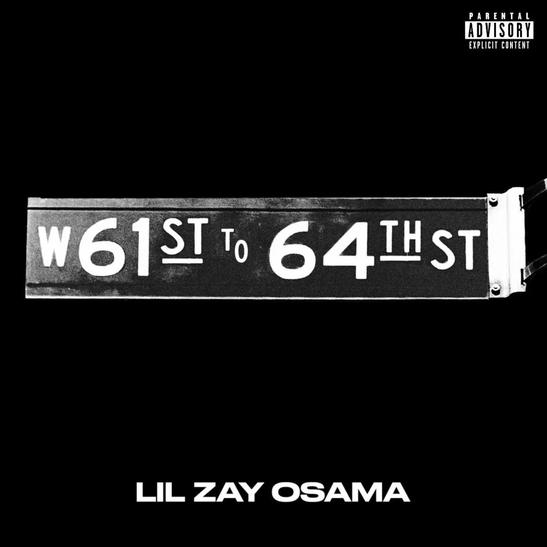 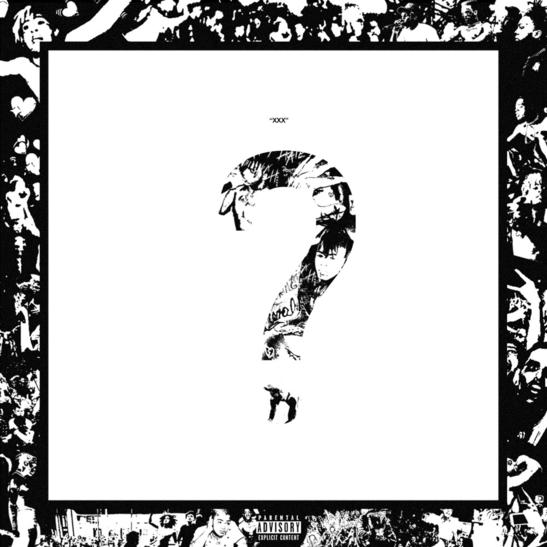 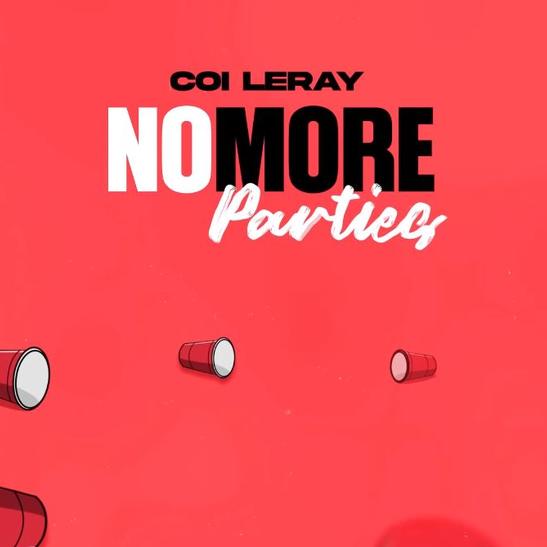 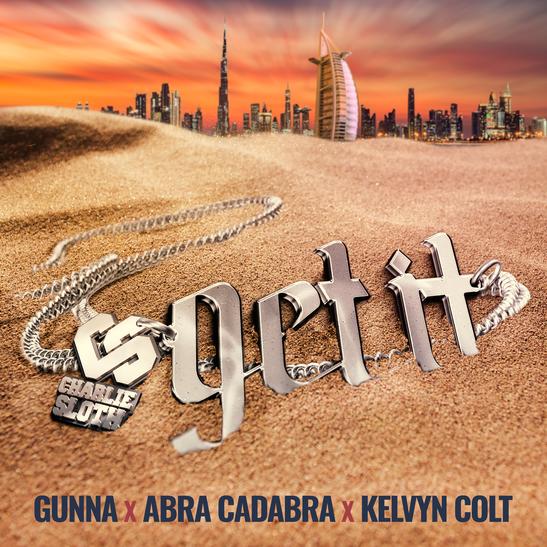 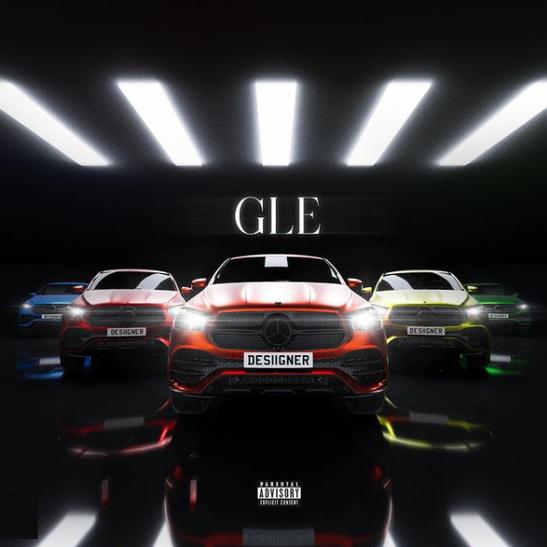